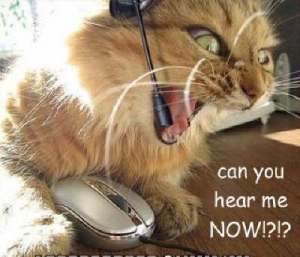 Views from the Edge re-publishes this piece on Maundy Thursday, 2017. It first appeared here on March 24, 2010. Sadly, nothing much has changed. The U.S. was sucker-punched by the apocalyptic spirituality of the alt-right politics of Rush Limbaugh and Steve Bannon.

Something from the Christian tradition – the idea of ‘the Anti-Christ’ – is lifting its ugly head, a word and concept that could trigger unthinkable tragedy unless we clean up our civil discourse.

According to Harris Interactive Poll taken between March 1 and 8, “more than 20% believe [President Obama] was not born in the United States, that he is ‘the domestic enemy the U.S. Constitution speaks of,’ that he is racist and anti-American, and that he ‘wants to use an economic collapse or terrorist attack as an excuse to take dictatorial powers.’ Fully 20% think he is ‘doing many of the things that Hitler did,’ while 14% believe ‘he may be the anti-Christ’ and 13% think ‘he wants the terrorists to win.”

The poll reflects what we all know: our civic health as a nation is being poisoned by inflammatory rhetoric from both sides of the political aisle. This toxic disregard for truth lies behind the results of the Harris Poll. Trigger words like ‘socialist,’ ‘communist,’ ‘terrorist,’ ‘anti-American,’ and ‘the Anti-Christ’ and the allegation that America’s first black president is the nation’s chief domestic enemy take us beyond the McCarthyism of the ‘50s. This cocktail is lethal.

As a Christian pastor I rue the use of Christian scripture to stoke the fires of fear and hate. The Christian life – or spiritual life of any sort, for that matter – is a life of discernment about the powers that shape ordinary life. It is not blind to evil. But loud spirituality is an oxymoron. We need to be reminded that all the great religions hold some version of the essential tenet expressed in the First Letter of John. “Whoever says he is in the light and hates his brother is in the darkness still” and “If any one says, ‘I love God,’ and hates his brother, he is a liar, for he who does not love his brother whom he has seen cannot love God whom he has not seen. And this commandment we have from him, that he who loves God should love his brother also.”

Labeling the President of the United States ‘the Anti-Christ” gives deranged minds a license to kill . . . in the name of the non-violent, crucified Jesus. If some deranged American patriot like the Marine who plotted to assassinate the President should succeed . . . God forbid! . . . the blood will be on the hands of all who remained silent when the hate speech was being poured into the public stream of consciousness. And if you claim to be a disciple of Jesus, get yourself to church Maundy Thursday and Good Friday to ground yourself again in the love that conquers hate and fear.

He sits and smiles, 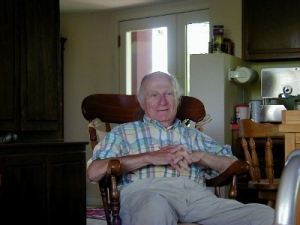 His dog Sparky
Resting against his leg,
His eyebrows hanging
Like willow branches.

The bell has tolled
For him, a tolling
Like a wind-song
From the North
Marking the end.

He sits and smiles,
Peaceful, thankful,
Accepting, connecting
With those he loves,
Caring for those he will leave

The earth, his home,
Calls him to itself,
Beyond eternal claims
Or expectations,
He sits at peace

Mortal flesh he knows
Cannot prolong itself,
Nor should it seek what it
Cannot attain
Beyond its measure.

No control of time
Which bears us all away,
No need to storm
The barricades now
Against the end of time.

He sits and smiles
In gratitude
For wonders of sun and shadow,
For all creatures great and small,
For family love and friends.

For these he sits and smiles –
This self-disclaiming man
Who intended nothing
But his own true self
In whatever time was his.

Doug Hall was a giant of a man. He was revered throughout the state of Minnesota as the quintessential “street lawyer” in Minneapolis, a nationally known labor lawyer who left his practice to become the founding Director of The Legal Rights Center, Inc, “a law firm of, by, and for the people.” The people were indigent American Indians and African-Americans.

A few days after receiving the call from Doug and Mary with the news that Doug had been diagnosed with terminal cancer, Kay and I spent time with them at the farm near Wabasha, MN. Kay captured a picture of Doug that day with his dog Sparky.I went home and wrote a reflection that later became the opening words of the Memorial Celebration for his life.

A former Chief Judge in Minnesota’s Fourth District Court recalled pulling Doug aside one day into his chambers.

“Doug, I thought you should know a lot of people are talking around the courthouse.”

“They’re saying that you’re a communist.”

Re-telling the story all these years later, the Judge starts to laugh and pauses. I beg the question: “What did Doug say?”

Through laughter and tears, he says, “He smiled and said, ‘Hmmm..and what’s their point?'”

His memorial service was a rare event: a collection of street people, former clients, MN Supreme Court Justices, a U.S. District Court Judge who began his legal career with Doug as his mentor, the founders of the American Indian Movement (“AIM”) and African American community leaders, colleagues and friends, Indian drumming, and the sounds of Paul Robeson and Old Joe Hill. The Poem “His Own True Self” opened his Memorial Celebration in Wabasha followed by these words:

We are a diverse bunch.  We are the colors of the rainbow.  We are rich and dead broke.  We are former defendants and former fellow counsel.  We are Supreme Court Justices and District Court Judges – and we are “customers” of the court system and the corrections system.  We are public defenders and prosecutors, probation officers and corrections officers, restorative justice practitioners, legislators, union organizers and people from the streets. But mostly we are just people who all share the same destiny, the same dependence and interdependence.  And no one here is to be treated with more honor than another. 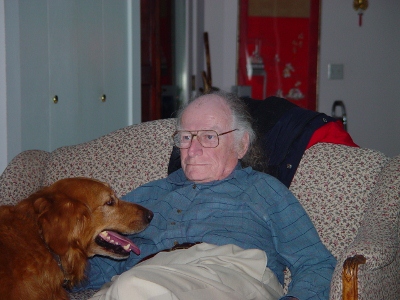 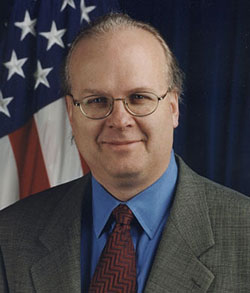 “American Crossroads” produced a campaign ad that speaks volumes about how far the Far Right will go to shape American voter opinion leading to the November election. Thanks to Unedited Politics for drawing attention to the ad.

Watch the ad, draw your own conclusions, read my comments below, and leave your comment. Or Re-Post this to further the discussion.

When you put together the mind of Karl Rove and the money of the Koch Brothers, THIS is what you get: an ad that appeals to the basest fears and prejudiced of those in the general public who prefer willful ignorance and demagoguery to truth and civility. This is an exercise in the slanderous politics of character assassination that has produced such wide-spread cynicism in America.

Did you notice that the words PUBLIC EQUITY” are in RED?

This ad is what American Corssroads” is about – racist innuendos (the President’s head shucking and jiving like a rapper or a bobble head doll); twisting or making up facts (i.e. blaming the economic crisis on President Obama when, in fact, it landed on his doorstep as a result of the previous Administration’s failed oversight of financial institutions and financial markets; alleging that the auto  industry bailouts and stimulus package killed American jobs and sent them overseas, when, in fact, it saved and created American jobs).

But the question is not about the bailouts that are now widely unpopular. The question here is more basic than any policy: “Are we, the American electorate, wise enough to recognize the hiss of a snake when we hear it.” If not, the snake wins. If Yes, we win.

This afternoon, Views from the Edge will re-publish “The Language of Demagoguery” on the Gingrich memo that became the Machiavellian guide to public control.