President Trump’s statement and silence about white supremacy following the terror in in Charlottesville prompted a brief but telling conversation in Minnesota. 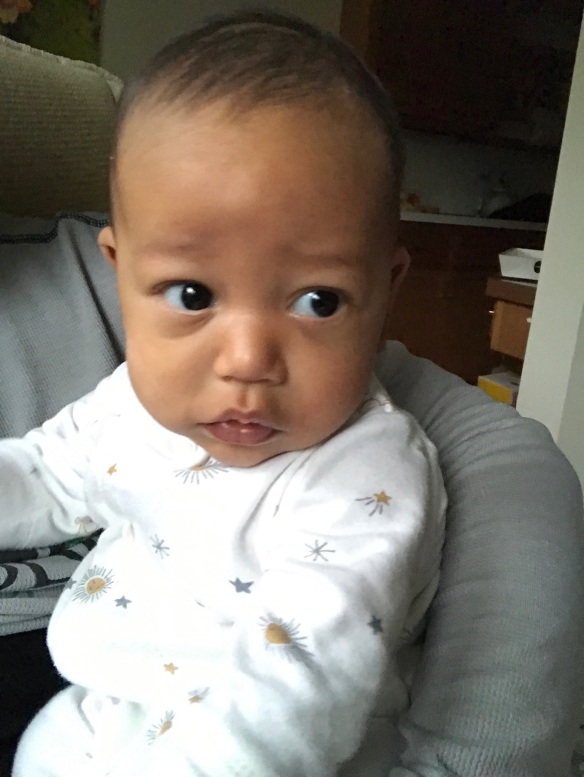 “Grandpa, the President just said he wants me to feel safe to play outside, right?”

“Right, Elijah, that’s what he said. That had nothing to do with the reason for the violence in Charlottesville, but, yes, he did say that.”

“Yeah, if he cares about all the children, why didn’t he say the words?”

“You know, Grandpa. You know!”

6 thoughts on “Grandpa, did the President (not) say that?”