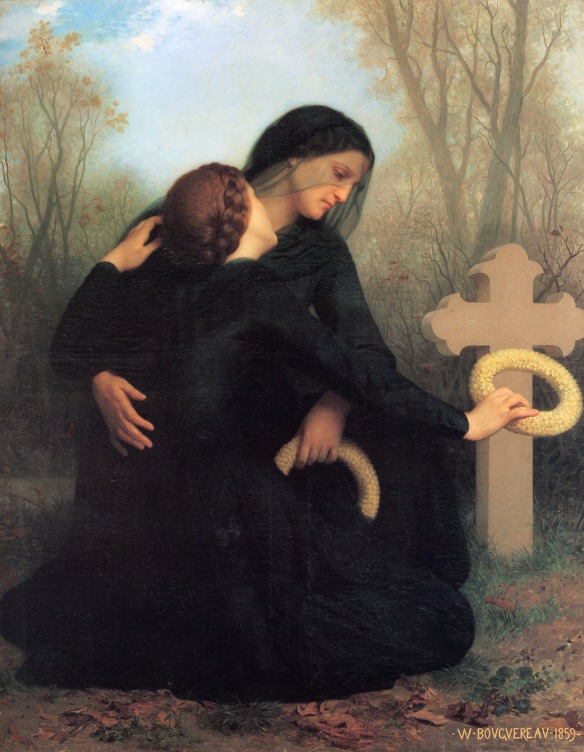 The death of 11 worshipers in the sacred space of Tree of Life in Pittsburgh is no longer the latest heinous act of gun violence in America. There is more to come in a country where the rhetoric of fear and hate divide us with lies and diatribes.

All Souls Day on the Christian calendar calls for deeper reflection about the living and the dead — not just some of us, but all of us: Jewish (Orthodox, Conservative, Reform); Muslim (Shia, Sunni, Sufi); Christian (Eastern Orthodox, Western Catholic, Protestant); Hindu, Buddhist, Jaianist, humanist, animist, agnostic, and atheist — all of us.

There is only one of us. Humankind. A species free to eat from the Tree of Life that blesses or the Tree of Death that turns us into twos and threes, this or that, with words and arms that send 11 Tree of Life worshipers to their graves with forked tongues about good and evil and the planet itself.

The people of the Tree of Life know this. They named their place or worship after the Torah story of Humankind (Book of Genesis 2-3). Now in the deadly silence following the death of Abel, the people of the Tree of Life hear the different Voice that cries out, in love, for Cain. “Humankind, who are you? Your brother’s blood is crying out to Me from the ground. There is only one Earth. There is only One of you — one Soul, one Breath — not two, or three, or….” (Genesis 4).

“We live in succession, in division, in parts, in particles. Meanwhile within man is the soul of the whole; the wise silence; the universal beauty to which every part and particle is related, The Eternal One.” – Ralph Waldo Emerson , Essays.