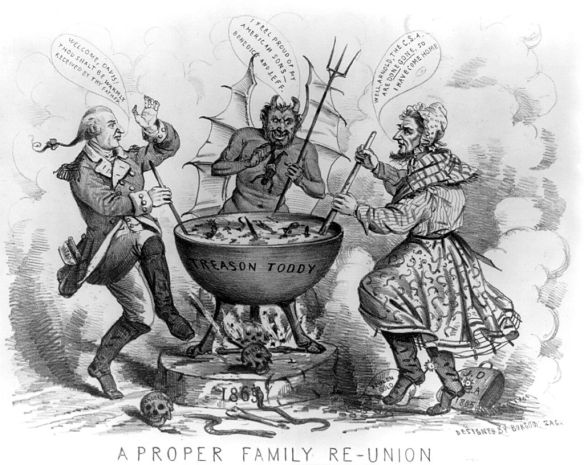 For the moment, the Trump cabinet member alleged to have written the NYT editorial remains anonymous. His or her identity is unknown to the public and to the president. But can one really suppose the author’s cry was not part of a larger strategy to remove the president from office? 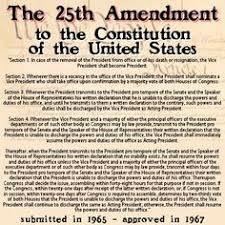 The president’s immediate response was expected, a silly reprise of Muhammed Ali: “I am the greatest!” Ali was having fun. The president is not, and this morning he is serious, though increasingly isolated and without friends in the search to identify his betrayer. The cabinet members may all turn out to be accomplices of the anonymous author, the  first cabinet to invoke the 25th Amendment.

Presidents don’t gain personal loyalty by calling members of their cabinets names. Woodward’s book is filled with quotes in which the president belittles his own closest colleagues, the men and women he himself has appointed to serve the country with him as the Trump Administration. 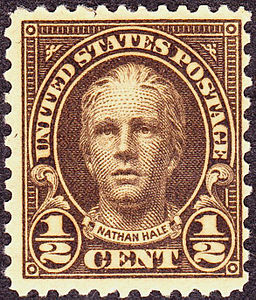 Was the NYT op-ed anonymous because the author is a cowardly traitor like Benedict Arnold? Or is s/he an American patriot like Nathan Hale (“I regret that I have only one life to lose for my country”) but choosing temporary anonymity for the purpose of preparing the American public for the Trump cabinet decision to invoke the 25th Amendment?

The next few days may tell the story. If the cabinet votes for allegiance to the country over allegiance to a deranged president, it will happen very quickly. If it succeeds, we will see “A Proper Family Re-Union” welcoming a fourth member of the club. If not…America and the world can expect something far worse than a twitter storm, the likes of which we’ve never seen. Perish the thought!

6 thoughts on “The identity of the NYT op-ed author”