The descent from my suburban home in Broomall to serve the “less fortunate” on Green Street sent me home looking into a dense fog. 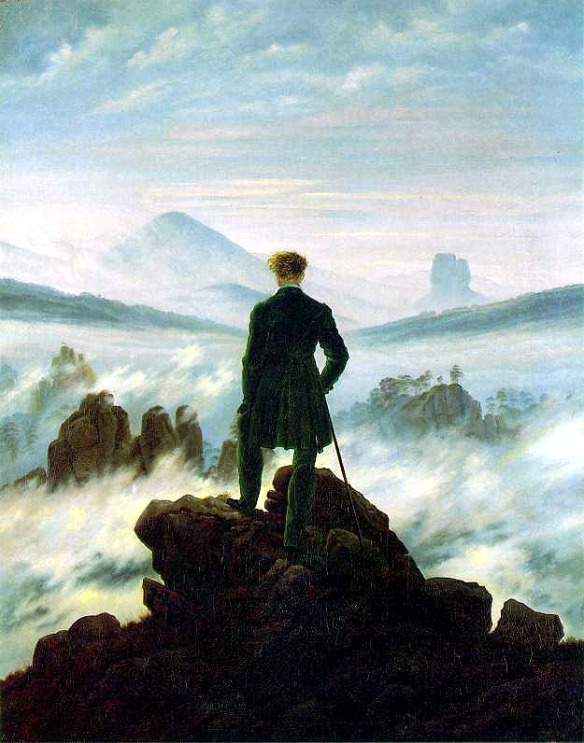 Wanderer Above the Sea of Fog –  Caspar David Friedrich, c.1818

I had given up a Saturday as a youthful answer to the song I learned has a child. “If you love him, why not serve him?”  Serving Jesus meant serving those who were less fortunate than we, as we used to describe the difference.

The kids from Marple Presbyterian Church in Broomall were aware that Jacob’s Ladder and the other spirituals we sang rose from the slave fields of the white Southern plantations, but the plantations were in the south. We were northerners. We were the abolitionists. We were part of the solution, not the problem.

The day on Green Street knocked me off my ladder. Those few hours on the calendar time of Chronos were a pivotal Kairos moment that placed me before a dense fog searching for answers to how and why life was so different for the two junior high youth groups from Marple Presbyterian Church in Broomall and Berean Presbyterian Church in north Philadelphia.

How and why was it that Tony was born into poverty while I was born into relative economic wellbeing in a suburb became a daunting question. I was looking into a dense fog.

Prior to the plunge to Green Street I hadn’t paid much attention to the first word of the stanza about loving Jesus: “Sinner… do you love my Jesus?” Although I knew myself to be a sinner — I had told a lie or two and not been kind to my younger brothers — I was no Judas! I was a soldier of the cross. “If you love him, why not serve him, soldier of the cross?”

Suddenly, the fog was not just outside of me. It was inside me, a jarring sense that I and “my people” were self-deceived sinners.

But the kids from Berean Presbyterian Church were not African Methodist Episcopalians. They were Presbyterians in the theological tradition of the Protestant Reformation, John Calvin’s Institutes of the Christian Religion, and the doctrine of predestination.

Was Tony predestined to poverty in north Philadelphia? Was I predestined to white privilege in Broomall? Or was predestination a hoax, the idea of sinners washing their hands like Pilate that had nothing to do with the will of God? 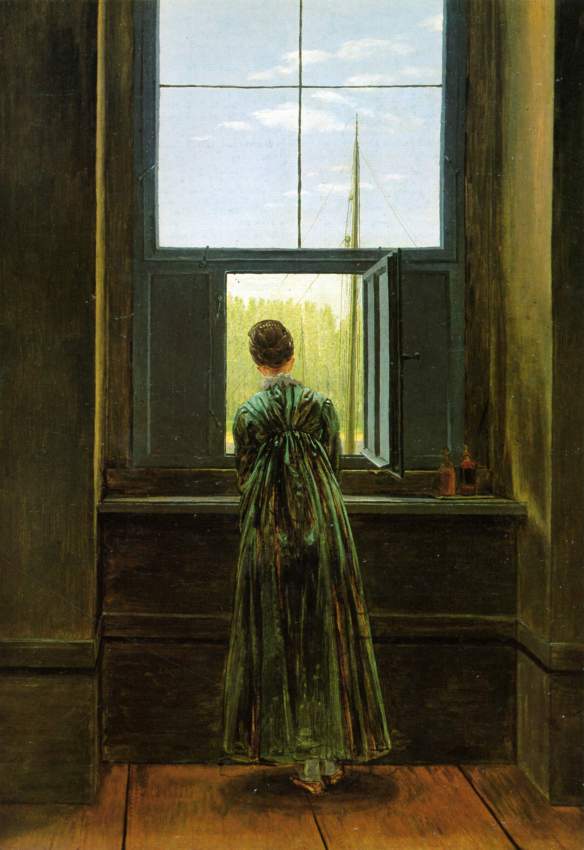 I was no longer standing on the heights of innocence overlooking the landscape. I was a child of privilege, confined and alone, looking through a very small window at the world beyond what had belonged to “my Jesus”. I was pondering the ships of past and future and the dense fog that went on as far as my eye could see. It has lasted my whole lifetime.

6 thoughts on “Into a dense fog: Sinner, do you love my Jesus?”