We offer this morning “The Wall: A 2,000-mile border journey,” a short documentary fly-over of the Southern border of the U.S.A.

You can’t make this up. The topography speaks for itself.

Thanks for coming by Views from the Edge. 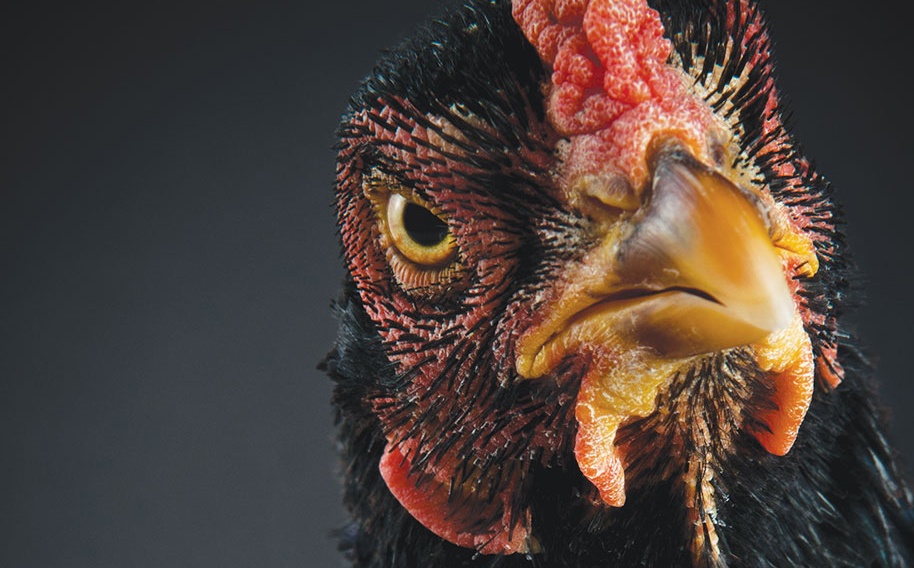 The president was hawkish.

“Bully for you!” roared the crowd.

The older folks in the crowd will roar again when their Social Security checks no longer arrive.

It’s time to grow up.