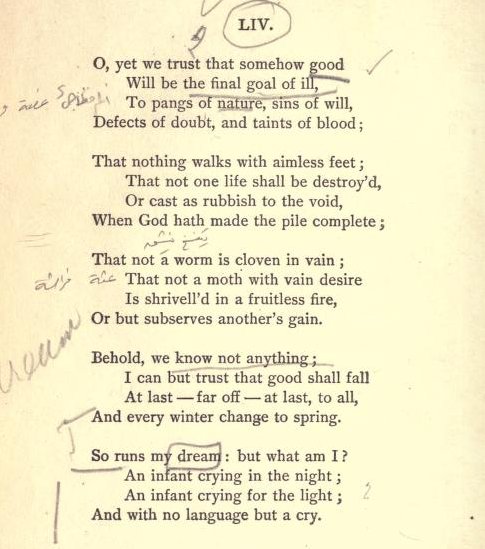 4 thoughts on “Climate Change and the Golden House”