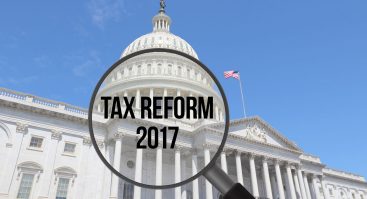 Why are you asking about taxes, Elijah?

‘Cause they’re all over the news. I don’t get it. Are taxes bad or are they good, Grandpa?

It all depends, Elijah.

You always say stuff like that! Depends on what? I wear Huggies!

We’ve already talked about that. I don’t mean that kind of Depends. I mean it depends on what kind of taxes.

And it came to pass in those days, that there went out a decree from Caesar Augustus that all the world should be taxed. (And this taxing was first made when Cyrenius was governor of Syria.)

And all went to be taxed, every one into his own city.

And Joseph also went up from Galilee, out of the city of Nazareth, into Judaea, unto the city of David, which is called Bethlehem; (because he was of the house and lineage of David:) to be taxed with Mary his espoused wife, being great with child.

And so it was, that, while they were there, the days were accomplished that she should be delivered. – Gospel According to Luke 2:1-6 KJV.

Yes, Elijah, it was because of a Roman census for purposes of levying Roman taxes on the country they occupied. The tax system wasn’t fair.

Hmmm. So taxes are bad!

No, they’re not. Like I said, Elijah, it all depends.

On whether the taxes are fair. Taxes are good so long as they fairly distribute the financial burden for maintaining life together in a good society: things like health care, roads, fire-fighters like the ones battling the fires in California, and economic assistance for the disabled, children, the poor, and retired people like Grandma and Grandpa who depend like Social Security.

Yes, sort of. Tax systems that don’t require the wealthy to pay their fair share are like Roman taxes and like the British taxes that caused the American Revolution. The tax wasn’t fair. And tax systems measure what a country values. So even if the tax burden is fairly distributed, they can be bad if the money is used badly.

Yeah, just like Mary said, “He lifted up the lowly, and the rich he has sent empty away!” Liddle Bob Corker is lowly but he just voted for tax reform that Marissa says isn’t fair.

Yes, he did, Elijah. Senator Corker was a hold-out who agreed to vote for the tax bill after it was amended in a way that favored his real estate interests so he wouldn’t be so little anymore.

You own real estate, right? Are you going to vote for the tax bill, Grandpa?

No, Elijah, I really don’t own any real estate. The bank owns Grandma and Grandpa’s condo. We still make mortgage payments. And I don’t get to vote on it. Members of the House of Representatives and Senate represent us in Congress. Only they get to vote, and the president can then sign it or veto it.

Hmm. So you’re going to be liddler than liddle Bob Corker. But in my eyes, you’ll always be big, Grandpa. Remember Joseph and Mary and Jesus in liddle old Bethlehem.

I will, Elijah. Here’s a more hopeful picture for you to remember. Mary and the baby Jesus are at the top. At the bottom are prophetess named Sybil and Caesar Augustus, but it doesn’t look anything Caesar. It’s the Byzantine emperor Manuel II from the 15 Century that the artist viewed as the new Caesar. Every empire has its emperor, and every one of them is soon forgotten, but the story of Christmas is eternal. 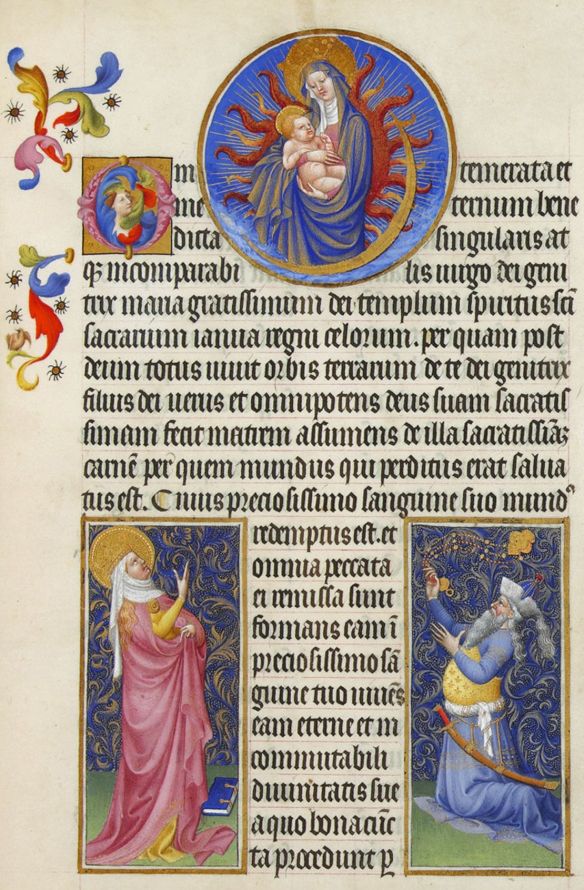