Grandpa, I have a new cousin!

But he wasn’t borned, Grandpa. He was taken.

What do you mean? Of course, he was born. By the way, he was born, not borned. You’ll learn about tenses later.

Okay. Whatever. Mom was pretty tense when Calvin was borned because he wasn’t borned; he was taken by Caesar. 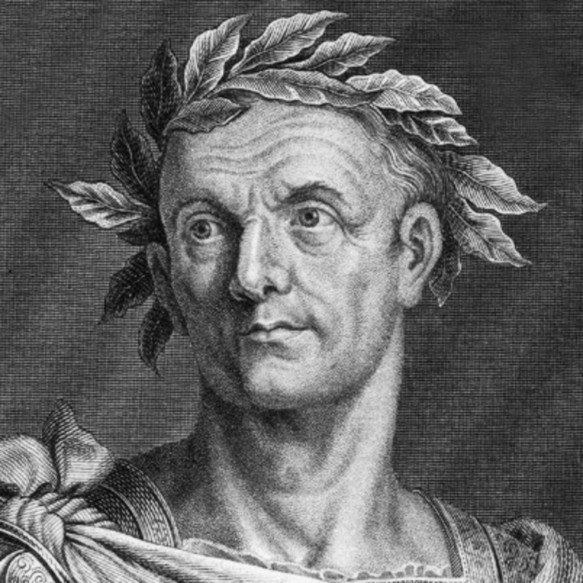 Oh, my, Elijah! Where’d you learn about Caesar? Caesar didn’t “take” him; Calvin was taken by Cesarian section. It’s a medical procedure, not a kidnapping.

Yeah, so Calvin never got to be borned like me. He never had to fight his way into the world like I did. I’ll teach him how to fight, Grandpa. He’s my first cousin, my little cousin.

It’s much more complicated than that, Elijah. Someday you’ll understand it better. It wasn’t that Calvin wasn’t fighting his way through the birth canal; your Aunt Alice’s blood pressure became dangerously high. You’re lucky to have Calvin for your cousin. And he lives just a mile away from you and Mom. You’ll get to play with each other all the time.

Do you have a first cousin, Grandpa?

I do, Elijah. Lots of them. But, when I was growing up, all my first cousins lived far, far away in Maine and Massachusetts. We lived in Pennsylvania. We only got to play with each other for two weeks every summer when my parents took me there on vacation. You’re fortunate, Elijah! You and Calvin are both blessed to have each other. So are Grandma and Grandpa.

That’s sad, Grandpa. That’s really sad. But you’re not making sense. You said “first cousins“. Calvin’s my first cousin. You can’t have more than one first cousin. Sometimes i worry you’re losing it, Grandpa. But even if you are, my first cousin Calvin and my other cousins, if I have any, will take care of you and Grandma. I promise!

5 thoughts on “Elijah and his first cousin”