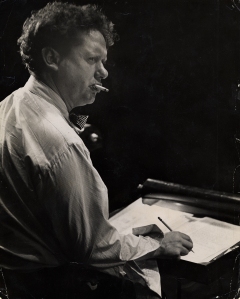 “I am at the most transitional period now,” wrote Dylan Thomas to his friend. “Whatever talents I possess may suddenly diminish or suddenly increase. I can with ease become an ordinary fool. I may be one now. But it doesn’t do to upset one’s own vanity.”

In that spirit, I accede to my dear friend Bob’s suggestion to post author “endorsements” of Be Still! Departure from Collective Madness on Views from the Edge. “Why not?” I said to myself. “It’s your book! If you don’t promote it, who will? Who cares if you’re a fool! If you don’t do it now, your limited talents may suddenly decrease!” 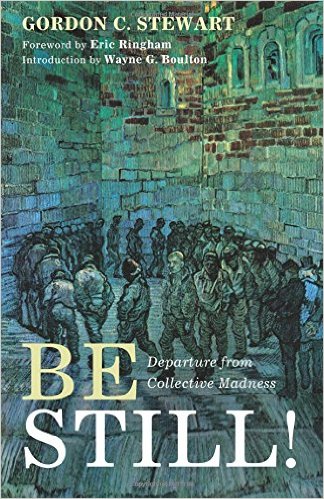 ”As a person who navigates the pleasures and perils of the twenty-first-century campus, having Be Still! at my fingertips will be like having a counselor, a guide, a very present help in these times. This volume touches the pulse of our times with the rare combination of unwavering candor and tender mercy.”
—Lucy A. Forster-Smith, Sedgwick Chaplain, Senior Minister in the Memorial Church, Harvard University

”These are lovely, powerful, centering essays–messages from and for a fragile but beautiful planet.”
—Bill McKibben, Author of Eaarth: Making a Life on a Tough New Planet

”This wondrous collection of rich snippets would be of interest and value if only for the rich source material that Gordon Stewart quotes from, as it must be an inexhaustible memory and/or file. But the many words he quotes are no more than launching pads for Stewart’s expansive imagination and agile mind that take us, over and over, into fresh discernment, new territory, unanticipated demands, and open-ended opportunity. All of that adds up to grace, and Stewart is a daring witness to grace that occupies all of our territory.”
—Walter Brueggemann, Columbia Theological Seminary, Author of Remember You Are Dust, The Prophetic Imagination, and many other books.

”Gordon Stewart has a way with words, a clean, clear, concise, and yet still creative way with words, a way that can set the reader almost simultaneously at the blood-stained center of the timely–the urgent issues of our day–and also at the deep heart of the timeless, those eternal questions that have forever challenged the human mind. Stewart looks at terror, Isis, and all their kin, from the perspective of Paul Tillich and, yes, John Lennon. He moves from Paris, Maine, by way of the town drunk, toward the City of God. This is strong medicine, to be taken in small, but serious doses. Wear a crash helmet!
—J. Barrie Shepherd
Author of Between Mirage and Miracle and many others

”Be Still! is needed at this American moment of collective madness even more than the moments that occasioned many of the essays originally airing on public radio and other venues. With a keen eye and a knack for telling the right story at the right time, Rev. Stewart speaks to the pressing issues in our politics, economy, and culture, and consistently, often poignantly, puts them in ethical and theological perspective that clarifies what too often mystifies. Great bedside reading for those of us who stay up at night concerned about where our world is heading!”
—Michael McNally, Ph.D
Professor of Religion, Carleton College; Author of Honoring Elders: Aging, Authority, and Ojibwe Religion

”Be Still!: Departure from Collective Madness, is exactly what its title proclaims: a departure from the frenzy and folly of our times. Each essay offers the reader an opportunity to breathe deep, to fall into the story or idea and consider what it means to be a citizen, a friend, a human being. The topics covered are both particular and universal (usually both at the same time), and the writing is wonderfully concise and open–much like poetry! This is a book you will want to open again and again; it s what the world needs now, more than ever.”
—Joyce Sutphen
Minnesota Poet Laureate; Professor in English, Gustavus Adolphus College

”In Be Still! Stewart masterfully spins a counter-narrative to the collective madness that is gripping our world. Like the psalmist, Stewart prays thoughtfully through metaphors and religious tradition, meshing theologians with news headlines to lead the reader to a deeper, more sustained truth. Be Still! reads like part op-ed and part parable. In these troubling and anxious times, may we, who have ears to hear, listen!”
—Frank M. Yamada
President, McCormick Theological Seminary, Author of Configurations of Rape in the Hebrew Bible: A Literary Analysis of Three Rape Narratives 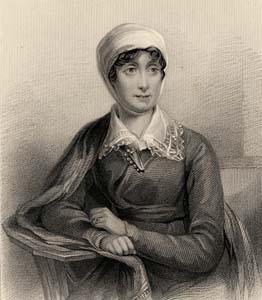 Then, after heeding my friend Bob’s and Dylan Thomas’s advice, I heard the reassuring voice of Joanna Baillie speaking from long ago:

“Pampered vanity is a better thing perhaps than starved pride.”

2 thoughts on “Whatever talents I possess”