I’m seven years old again. My mother is screaming. She has gone down to the cellar to do the laundry. A rat stared at her from the huge hole in the cellar wall that connects our home to the open cistern. My mother is terrified.

My father grabs the shotgun he’d borrowed for just such an occasion. Dad goes down the stairs to the cellar. I follow him. It’s scary, but it’s exciting. What if the rat leaps at my father before my father shoots? Filled with fear, I watch from the bottom step.

The rat is staring from the wall, his beady yellow eyes shining in the dimly lit cellar. My father is perhaps eight feet away. He takes aim and fires the shot. The rat leaps through the air for my father’s jugular. My father ducks. The rat died. My father cements shut the hole and the cistern. 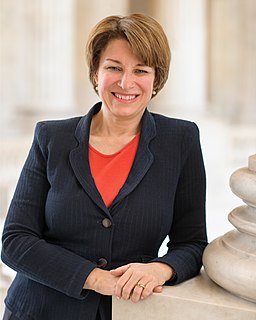 I’ll always be a “thinking nude boy” trying to make sense of life.