The Senate’s vote on the confirmation of the President’s appointment to the Supreme Court is more than a partisan matter. At stake is the trust of the American public in its most basic institutions.

Reasons to consider irrespective of partisan interests and loyalties: 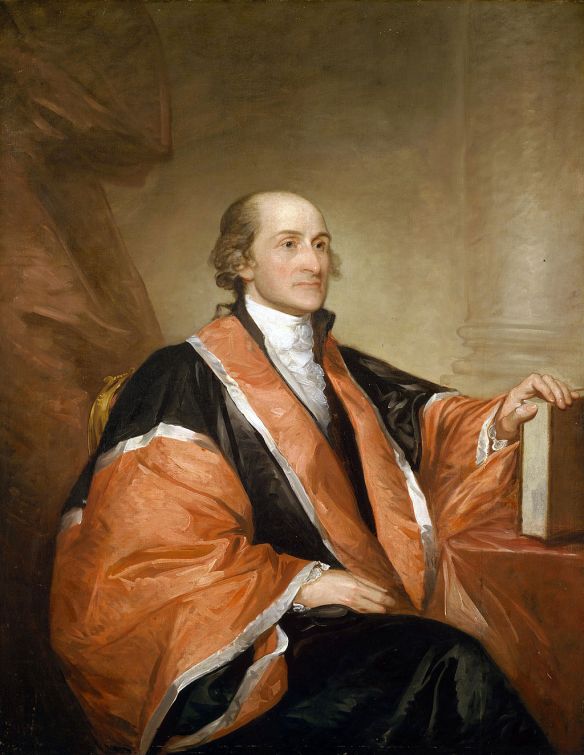 1. Public confidence in the foundational institutions of the American republic has plummeted. The success of a democratic republic depends on its citizens’ faith in the integrity of the Senate, the Presidency, and, most of all, the U.S. Supreme Court.

2. Any appointment to the Supreme Court should increase rather than erode public confidence in the Court as the final arbiter and interpreter of the law. 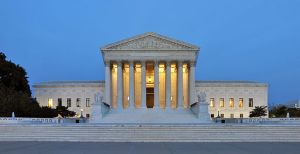 3. The myth of the Supreme Court as standing on the lofty heights of objectivity is a myth, but it is a myth and aspiration worth preserving. Without public trust in the Justices’ commitment and disposition to rule without prejudice, the Rule of Law is viewed as the partisan Rule of Power and Prejudice.

4. Judge Kavanaugh’s behavior during last week’s hearing violated the standards of judicial ethics re: nonpartisanship and calm judicial temperament. Judge Kavanaugh’s appointment will further erode trust in the Supreme Court as an objective arbiter and interpreter of the law. 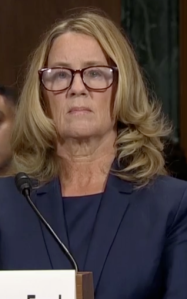 5. While the President declared publicly to the press that the FBI was free to go wherever it needed — with no restrictions placed on its background check — the White House already had limited the FBI to a handful of people. The President’s statements were duplicitous and deceptive.

6. Names of corroborating witnesses provided during the FBI interviews with the nine people the White House had authorized were ignored. They include high school and college classmates who publicly refute Judge Kavanaugh’s testimony regarding excessive drinking and allegations of sexual misconduct.

7. The majority party’s and the president’s shifts from belief in Dr. Ford’s credibility to public mockings of Dr. Ford and angry allegations of a partisan plot to destroy Judge Kavanaugh raise red flags about a predominantly male Senate’s ability to take women seriously. 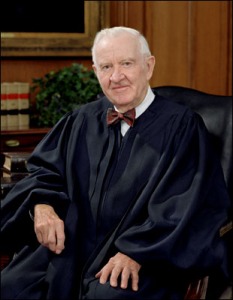 8. Supreme Court Justice John Paul Stevens (Ret.) yesterday urged disapproval of confirmation based on the nominee’s partisan and aggressive testimony before the Judiciary Committee. Retired Justices don’t do that. Stevens did, for the sake of the Court’s reputation and integrity.

9. Senate confirmation of a Supreme Court nominee who has declared his position that the law prevents a sitting president from being indicted, and who, in his testimony, refused to say he would recuse himself on such a case, gives the appearance of prejudicing the Court in favor of any case that might come before it. 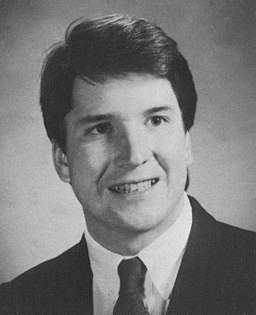 10. Judge  Kavanaugh’s op-ed in The Wall Street Journal is welcome. The admission of inappropriate conduct before the Senate Judiciary Committee last week neither erases the behavior nor qualifies him for appointment to the Supreme Court.

5 thoughts on “What’s at Stake in the Kavanaugh Decision?”