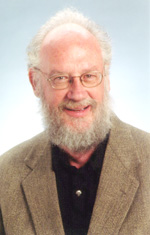 The Donkey: a Kid’s Verse

The coats the folks are throwing down

sure make it hard for me to walk

whose feet are almost to the ground.

“Hosannah King!” is all the talk,

but this guy seems to be as poor

as I am–no one could mistake

him for a Royal–he’s just a fake!

They wave palm branches, and they roar,

but my long ears can hear the real

parade across the city square:

the General, the Priests, the score

This pitiful parade will fail

to save a soul, and soon the yell 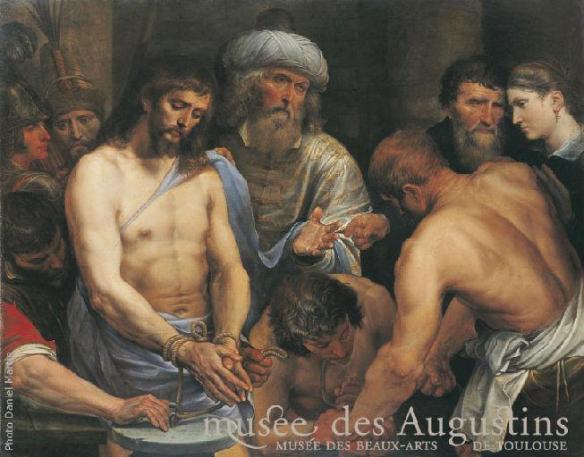 The donkey that carried “the clown” stands in deliberate contrast to Caesar’s war horses. All these years later, Jesus of the donkey and the donkey continue to speak truth to power. Today I lay my coat on the road for the humble king of kings.

3 thoughts on “Truth Be Told”