“To clasp the hands in prayer is the beginning of an uprising against the disorder of the world.”

Question: Who said that?

Wait! Wait! Don’t tell me! Choose one (click the names for more information): 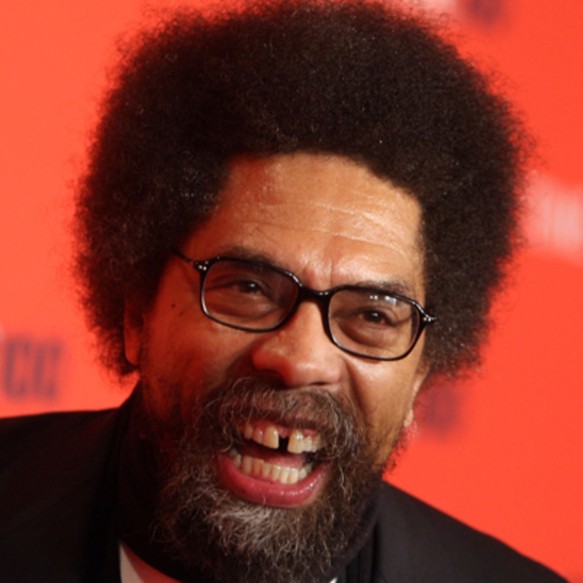 Answer: We know it’s not Bill Maher, though Bill does call for an uprising, but the uprising would be against religion itself as the source of disorder, even though Bill often invites Cornel West to be his guest on Real Time with Bill Maher.

Cornel West clasps his hands in prayer and, like Bill, rises up to resist the present order/disorder, but it’s not Cornel.

So maybe it’s Karl Barth. The statement often is attributed to Barth, the Swiss theologian who resisted Hitler and the Third Reich in the name of Christ. But a more-or-less careful internet search yields no confirmation of its source.

Because no one really seems to know for sure, perhaps the correct answer is someone else from an altogether unexpected different source.

2 thoughts on “The beginning of an uprising”