The urgency of a rescue operation is not the time for anything but compassion.

Timing and perception are everything in this startling time of Hurricane Harvey, 500-year floods, and the chemical plant explosions now taking place in Houston. Watching a helicopter rescue the elderly and disabled from the rising waters of a flood that has put people at risk is not the time to say I told you so.

But sooner or later it is time to speak about the unnatural crisis hidden behind the crisis of nature. In times like this, everyone becomes a socialist, and, if we’re seeing straight, no one stays a climate change-denier in the city big oil built. 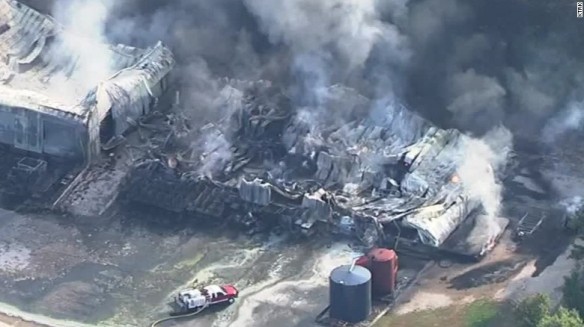 Chemical plant explosions are the latest horrific news that graphically illustrate a national crisis that is more than ‘natural’. The crisis is anthropological and theological.

“Man over nature” was always an illusion. A hoax. A faux understanding of the human species’ relationship with the rest of nature — “man (sic.) over nature,” as though the first were separate from the latter — that leads to destruction and self-destruction.

The chemicals are exploding because the plants that make them cannot keep them cool. Keeping them cool requires an operative electrical grid, or, when the grid goes down, an emergency generator that isn’t vulnerable to flooding. When the grid and backup generators fail, the chemicals heat and explode.

Timing and perception are everything.

Not much more than a year ago Standing Rock was being touted as the emerging symbol of the revised understanding, the shift in consciousness, and the new behavior required of humankind in the age of climate departure. The oil pipeline from Canada to Texas refineries was stopped in the name of nature itself. 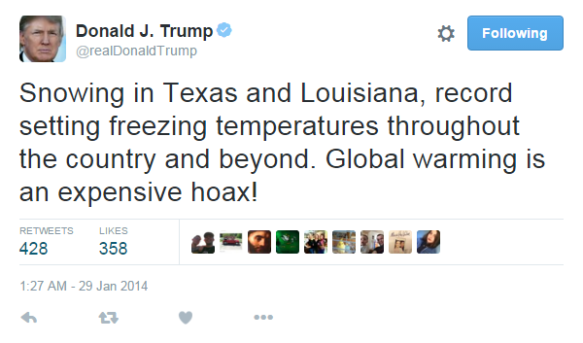 That was before the 2016 election, and the 2017 appointment of a climate change-denier to gut the EPA, presidential executive orders stripping away regulations on the fossil fuel industry, and America’s spiritual retreat from the Paris Accord on Climate Change. Texas, not Standing Rock, was in charge again. Or so it seemed until Harvey came ashore to wash away the illusion of “man over nature.”

It’s time now for a clearer perception. Time to hold next to each other a picture of flooded Texas chemical plant explosions and the peaceful protest of Standing Rock,  and ask ourselves which picture is truer than the other. Or perhaps the truth is better seen when both are held together side-by-side: two anthropologies and two theologies. According to the one, humankind and the human city are the measure of reality itself. According to the other, God (i.e. the Eternal, Being-Itself) is the “natural” context — the mysterium tremendum et fascinans* — in which we live, and move, and have our being.

Today is, and tomorrow will still be, time for compassion and help for the people of Houston. It is also time to perceive something much deeper and wider. The rescued people of Houston, southeast Texas, and Louisiana are but the latest victims of the tragedy of the human mind and spirit: the fanciful illusion and creation of an alt-world of species superiority to nature.

Could the trembling of this horrific moment lead us to a holier fascination with reality itself?

The people of Standing Rock and Rudolf Otto are watching.

*Rudolf Otto‘s Latin term for the human experience with the Mystery beyond all taming that both fascinates and causes us mortals to tremble. (Rudolf Otto (1869–1937), The Idea of the Holy: An Inquiry into the Non-Rational Factor in the Idea of the Divine and its Relation to the Rational.)