“Sinner, do you love my Jesus?”

The day I met Tony Lewis, “my Jesus” fell off the ladder.

The Jesus of my childhood was white. He was kind and loving, having descended from heaven, like the angels on the ladder between heaven and earth.  My Jesus had made me a soldier of the cross whose job it was to stay on the ladder to heaven and carry others with me.

Until the day I met Tony, I had no idea my faith in the descended Jesus also was condescending, the creation of white privilege.

The day my love for “my Jesus” died was the day my church’s junior-high youth group from Marple Presbyterian Church spent helping move furniture at the Green Street Settlement House in Philadelphia. 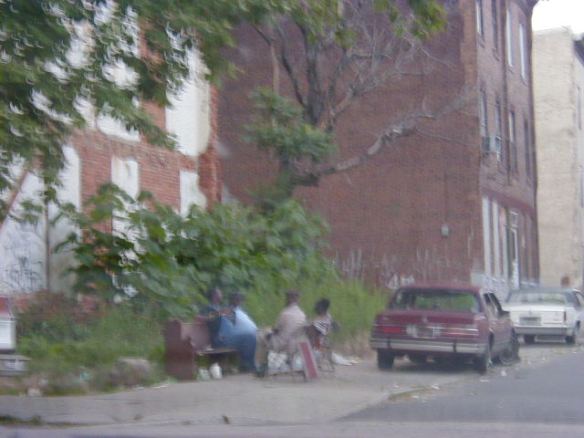 Green Street was the ghetto. We had gone there from our middle-class suburb of Broomall, the home of all things white and Christian, to help those less fortunate than ourselves. We had no knowledge that our Minister and the Minister of the Berean Presbyterian Church on Green Street had conspired to join together the white Marple and the black Berean church youth groups with the excuse of “helping” move the Green Street Settlement House furniture down the street to its newly purchased location.

That was the day I met Tony, whose Jesus was not a suburban white guy with blue eyes and blond hair taking me up the ladder to a white heaven. 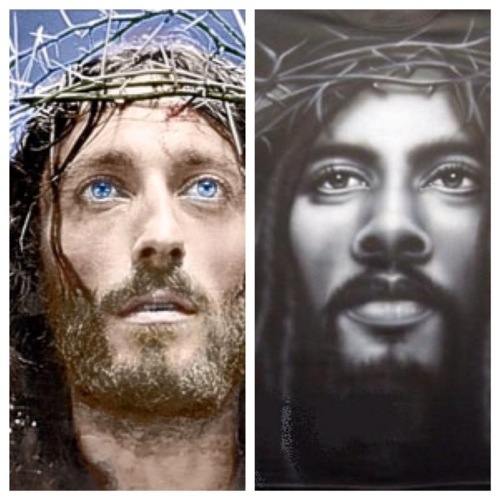 Tony’s Jesus had descended from God the Father and had made him a “soldier of the cross” — but the Jesus Tony loved was neither white nor condescending.

“Sinner,” he seemed to ask without an once of hubris, “do you love my Jesus?”

I became conscious of sin.