As time goes by, you start picking [your contemporaries] out in crowds. There aren’t as many of them around as there used to be. More likely than not, you don’t say anything, and neither do they, but something seems to pass between you anyhow. They have come from the same beginning. They have seen the same sights along the way. They are bound for the same end and will get there about the same time you do. There are some who by the looks of them you wouldn’t invite home for dinner on a bet, but they are your companons de voyage even so. You wish them well.

It is sad to think that it has taken you so many years to reach so obvious a conclusion. 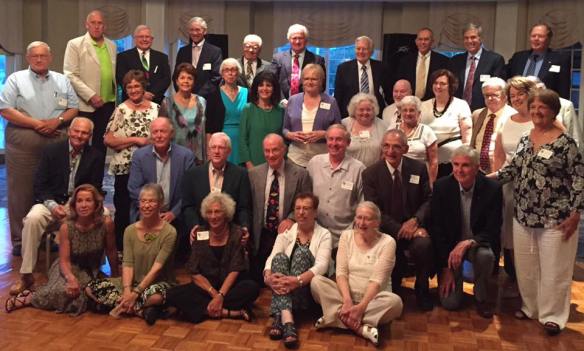