Walking into the apartment in Paris, we were immediately struck by its beauty. It was obvious that the owner of the  apartment we’d rented through Air B&B was well educated.  The walls of the hallway, living room, and bedrooms are lined with floor-to-ceiling bookshelves. Though most books are in French, the most beautiful are sets of red leather-bound books with gold Arabic writing on the bindings. Clearly the owner is an Islamic scholar. It belonged to Abdelwahab Meddeb to a well-known poet, novelist, and translator whose weekly radio program “Civilizations of Islam” invited listeners to thoughtful criticism and appreciation of islam by looking historically at the development of Islam over the centuries. 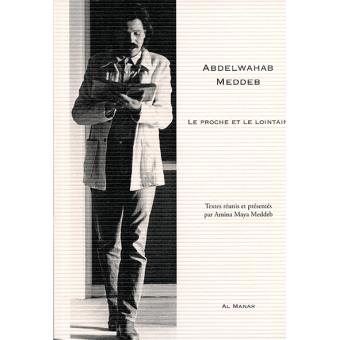 Abdelwahab Meddeb was born in Tunis in 1946. He died here in Paris November 16, 2014.  Abdelwahabe Meddeb: Le Proche et Le Lointain, written in his honor pays him tribute as “among the greatest Maghrebi poets, scholars, writers and translators of his generation.” — Pierre Joris, poet, translator and essayist, Professor at the University of Albany.

Click Abdelwahab Meddeb to learn more on this amazing Professor who devoted his life after 9/11 countering the extremist misinterpretations of the Koran.

As irony would have it, on Saturday morning two French soldiers stood guard 20 feet to the left of Dr. Meddeb’s apartment building. The soldiers, with machine guns held against their chests, were guarding the synagogue next door against a terrorist attack on Shabbat.